Just letting you know that we will be a part of  the "Summer Rumble & Love Ride Kick-Off Party" this Saturday at Glendale Harley-Davidson. We will have a booth set up, so feel free to come drop off anything you'd like pinstriped, while you walk around enjoying the party!
Also, if you haven't picked up one of the new Sonny Boy "Signature" tees or tanks, we will have plenty available for sale (men's, women's, and youth sizes).
Hope to see you this Saturday! 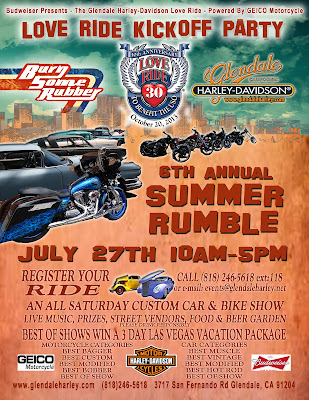 (click to enlarge)
Posted by Sonny Boy Paint at 2:19 PM No comments:

Now that we are fully able to get back in the swing of things after Born Free 5 (and a much needed vacation), I just wanted to give a recap of how everything went, as well as say thank you so much for the continued support!

Thank you to everyone who made it out to the show, and stopped by and said "hi" at our booth! We had a great time at the show, and hope you all did too. 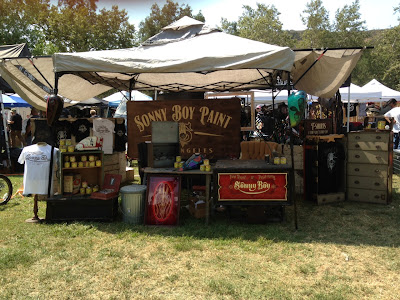 All of the bikes looked incredible - and a big congratulations to all of the builders!

A big congratulations to T-Bone of Noise Cycles on taking home the "Best Of Show" award. It's always a pleasure and an honor to work with Noise Cycles!  All his hard work definitely paid off and he is continuously pushing to raise the bar. 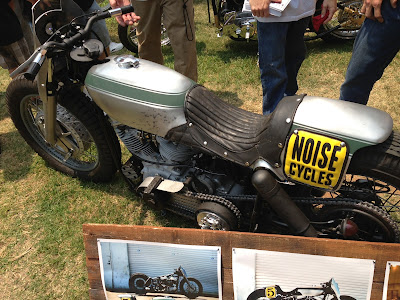 Alan Richards Triumph was also another head turner that I was lucky to have been a part of. He made a long trip from Calgary, Canada to bring his amazing build to show... It came out beautiful! 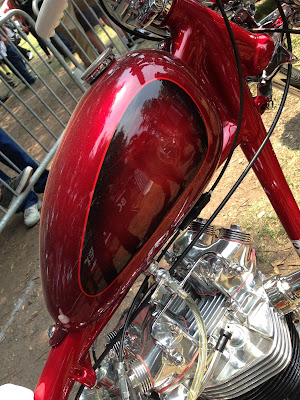 Powerplant Choppers! Very honored to be able to work on bikes of this caliber. 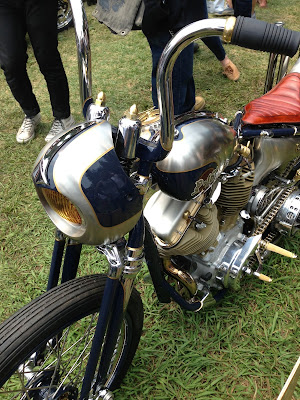 We had also released some new merch designs, including some new tees and tanks available in mens, women's, and children's sizes. Check out Death Squad Chris Yvon's little guy in one of the new "signature" tees. 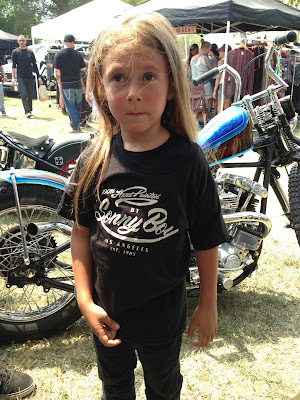 Overall, it was a great turn out, and an even better show. Thanks so much again to everyone who stopped over this year!


Posted by Sonny Boy Paint at 6:33 PM No comments:

This Saturday, come hangout with us at The Wet Hot Summer Van Show! Bring your bikes, vans, babes, and anything you want pinstriped by me. We are one of the event sponsors, so we have a booth set up selling merchandise, pin-striping, and just hanging out. Stop by and say "hi"!

Other sponsors include Midnight Rider, Rolling Heavy Magazine, Allnight Allnight, and are all totally rad. You should check them out as well!

The address info is as follows:

The music will be rad - The Shrine will be ripping it up, and there will also be DJ’s Magdadeth and Jimmy James. Killer prizes for the sweetest sound system in our van jam contest could be yours too!

There will be an open bar courtesy of Sino Tequila & Pabst Blue Ribbon, as well as vegan deserts from Clara Cakes.

There are limited spaces available, so please RSVP to mk@shopmidnightrider.com to reserve your spots!

For additional info, you can find details at http://blog.shopmidnightrider.com 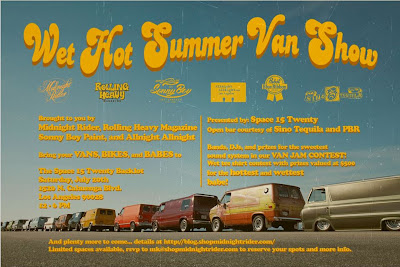 Posted by Sonny Boy Paint at 4:47 PM No comments: 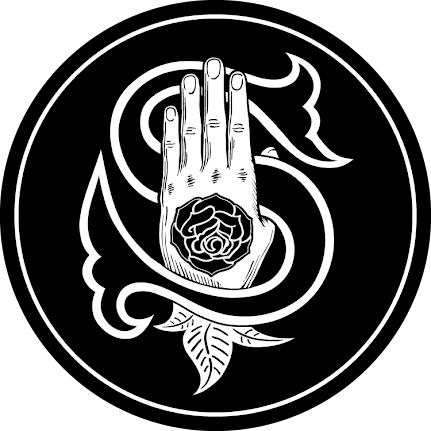 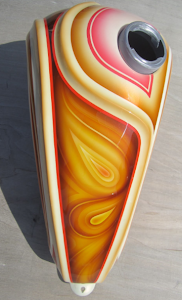 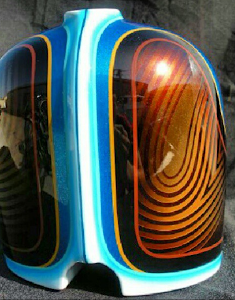 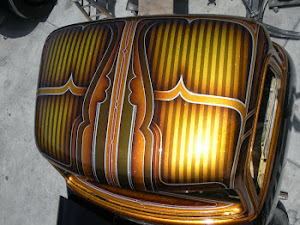 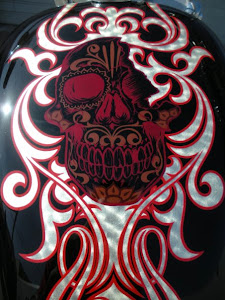 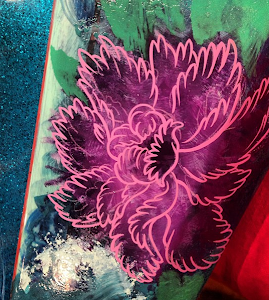 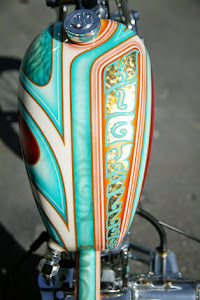 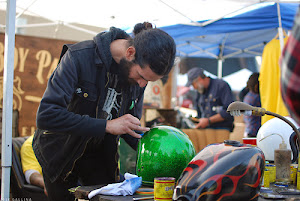 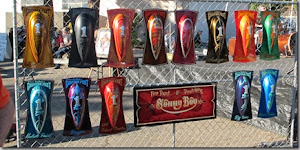 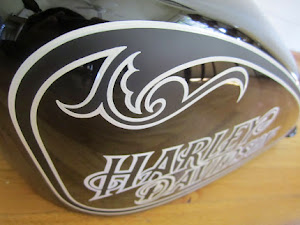 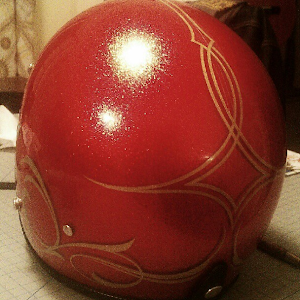 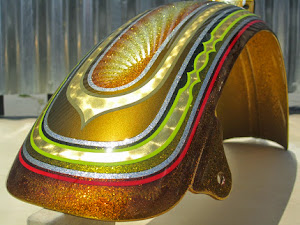 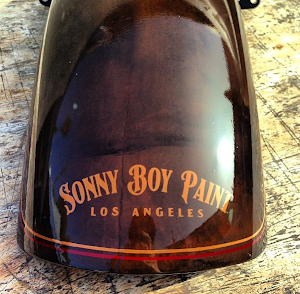